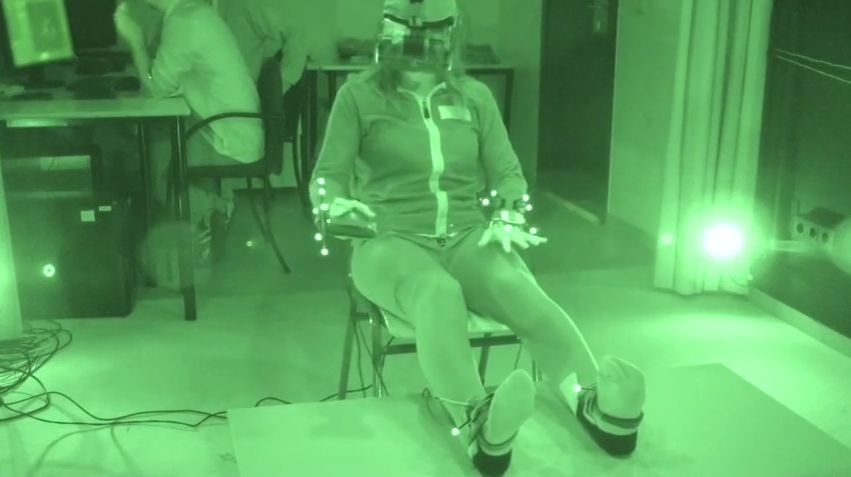 An out-of-body experience (OBE) is a phenomenon in which a person is aware of their presence outside of the physical body. Such experiences are also known as autoscopy. These experiences are pathological in nature. They can be observed during a near-death experience, and can even be described as an astral projection.

Astral projection is a technique that involves allowing the brain to travel outside of itself. It can be a mystical experience that can leave you feeling like you’re flying or floating. It can also be a harmless pastime for people who want to interact with angels, deceased people, or God. While astral projection is a fairly harmless activity, some people find it deeply moving and life-changing. Although it’s difficult to control these out-of-body experiences, many people find them mind-blowing.

There are several tips to help you achieve the best results with astral projection. The first step is to find a quiet room where you’re alone. If you’re sharing your bedroom with a partner, try practicing astral projection in another room. It’s important to close the curtains or shades so no one can walk in and distract you. The second step is to make sure there is no outside noise.

The next step is to make mental notes while you’re astrally observing things. Make sure to note down the details that you see. Once you’re done with this step, go back to your body and physically go to the room or object you projected into. Astral projection requires that you stay positive.

Another step is to practice meditation. Some people find it hard to stay focused while astral projection is active. However, meditation can help you remain aware of what’s going on and help you achieve your goal. By practicing meditation and yoga, you can learn to control your thoughts and achieve a calm mind.

Out-of-body experiences are a profound experience that can’t be measurable in a laboratory. The best explanation for out-of-body experiences is that the person is dreaming or fantasizing. There is no scientific evidence supporting the existence of a soul separated from the physical body, but it is a common belief.

Astral projection is a technique used by people to achieve OBEs. While some people have the ability to perform this technique naturally, others need to practice a great deal in order to master the skill.

One controversial claim about out-of-body experiences (OBEs) is the idea of veridical perception. This concept suggests that you are able to float outside your body during an OBE. This idea is based on the story of Pam Reynolds, who underwent a highly invasive brain surgery and claimed to view the entire process while out-of-body. This story has been used by proponents of the afterlife as “proof” that people can leave their body during an OBE.

The onset of the twentieth century saw a new level of interest in OBEs from paranormal researchers. One such researcher, Hector Durville, mesmerized sensitives by asking them to project a ‘double’ to nearby locations, and to cause movements to a location of their choosing. The ‘double’ was then photographed at the target location, and the photographs were presented as proof that the ‘double’ had actually left the body.

Researchers are still unsure of the exact cause of out-of-body experiences. One study suggested that circumscribed brain damage may be the cause. The researchers examined the lesions in several patients who had out-of-body experiences and found that the lesions affected the temporal lobe. Some patients had been diagnosed with migraine and epilepsy, and all were analyzed by the researchers.

The brain controls all of the nervous system’s functions and requires a certain level of oxygen to do so. Without this supply, brain cells start to die. If this happens within five minutes, a person will experience disorientation, difficulty breathing, and seizures. They may also be incapable of responding to commands.

Although a small percentage of cases of out of body experiences involve near-death experiences, most occur at moments of extreme stress. A disruption in the brain’s right angular gyrus creates the illusion of floating, and can also occur while falling asleep.

The brain is a complex, delicate organ. It reacts quickly to oxygen reduction. This has led to many scientists to suggest that these experiences are a result of physical changes in the brain. They believe that a reduction in brain oxygen during an out-of-body experience is caused by a number of factors, including anesthesia and blood flow problems.

This discovery has implications for the paranormal phenomenon. It may help us understand why people experience these out-of-body experiences. Having an understanding of how it occurs is vital for improving the treatment of these conditions. The first step is to understand the brain’s function. This can be done by identifying the specific brain areas involved.

People who have suffered from an oxygen-deprivation brain injury need to be evaluated immediately. Treatment options depend on the severity of the brain injury and the degree of neuron damage. Although some people can recover from these conditions without permanent effects, many others require several years of rehabilitative therapy to recover.

A common feature of near-death experiences is the occurrence of an out of body experience (OBE). An OBE involves the apparent separation of consciousness from the physical body. Studies have shown that around 45% of people report such an experience. These experiences usually involve viewing events in the physical world from a perspective that is above the comatose body. Some of the events these people experience are often unexpected.

However, the neurological events that cause an NDE are difficult to trace with any precision. The neurological events can occur due to several factors, including brain damage. Moreover, these experiences do not take place in magnetic scanners or in the presence of electrodes placed on the scalp. Nevertheless, it is possible to infer some clues from cardiac arrest, which is a symptom of unconsciousness.

One of the main differences between an NDE and an OBE is the extent to which the latter may be a manifestation of a purely subjective experience. While an NDE can be described as a waking, dreamlike experience, an OBE can also be experienced during deep sleep or during alcohol or drug use. Nevertheless, out of body experiences are common in a number of situations, including fainting, deep sleep, and other states of consciousness. And a number of people report undergoing an OBE, including children, adults, and clergy and ministers.

A recent study of two dozen near-death patients found that a small percentage of patients reported experiencing an out of body experience. The researchers conducted interviews with the survivors of a specific medical emergency and then asked them open-ended questions about their experiences. Additionally, researchers reviewed the patients’ medical records and accounts of those who treated them.

A new study has revealed that out of body experiences during a near-death experience may actually have a neural basis. In fact, they may be similar to brain activity during a sleep disturbance.