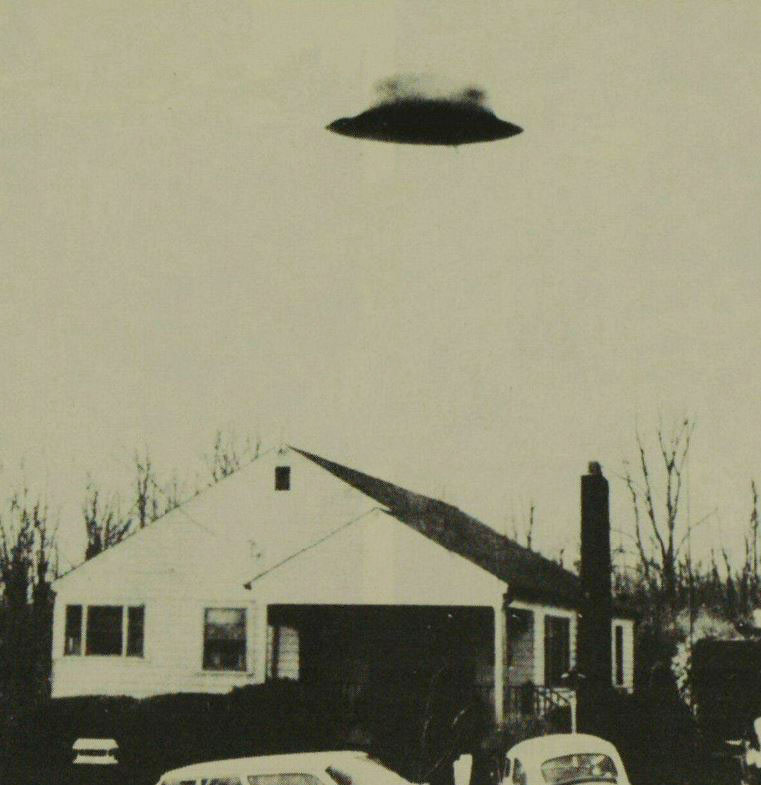 The US Air Force conducted two investigations of UFO sightings: Project Grudge and Project Sign. Both were designed to dismiss the extraterrestrial hypothesis by attempting to explain UFO sightings with natural phenomena or illusions. In a twisted twist, the two investigations turned out to have the opposite effect. They did not disprove the existence of UFOs but instead raised questions about the Air Force’s interest in the phenomenon.

Project Grudge began in the late 1940s. Its initial mission was to compile reports of UFO sightings. But after a decade, its efforts were deemed ineffective. It was replaced by Project Blue Book, which was based at Wright-Patterson Air Force Base, near Dayton, Ohio. The project collected and analysed thousands of UFO reports and interviewed witnesses. Combined, the three programs recorded more than 12,000 sightings.

Although many of the sightings were unrecognized, a few were misinterpreted as cloud formations, Zeppelins, or even US Air Force experimental aircraft. Others were attributed to a Martian presence hovering over sparse parts of the Earth. In any case, saucer-mania had begun.

The Air Force’s interest in UFO sightings was revived briefly after the 1951-52 sightings. The new sightings in the United States spurred a new wave of UFO studies, and Grudge soon gave way to Project Blue Book. But it is still unclear if the UFO phenomenon was real or not.

The CIA’s counter-story plan was devised at the same time. The plan involved a general officer holding a press conference, flashing stars, and saying aliens were not earthly weapons. The false story was then blown wide open when an article in the magazine True broke the story. Other magazines lost stories because they couldn’t beat True.

In January 1953, the CIA convened an expert panel, led by H.P. Robertson of CalTech, to investigate UFO reports. The panel concluded that the vast majority of UFO sightings were unsubstantiated. According to the panel’s conclusions, most UFO reports could be explained away by natural phenomena and optical illusions. They also recommended that the government take steps to disprove the claims. One of the suggested measures was to use the Walt Disney Company to mock the UFO phenomenon.

While many people thought that the project Grudge theory was a myth, it did not prove it. The article was widely read and included facts about UFO sightings. These facts were based on Air Force intelligence reports. Some writers went so far as to start their own investigations.

Project Grudge and UFO sightings are closely related. The Air Force says that the UFO in the Mantell incident was a Venus-like object. However, a light-colored object crashed onto the ground near Maysville and Owensboro, Kentucky. The Air Force’s Project Sign investigators were working fast to investigate the UFO case.

In addition to Project Grudge and UFO sightings, the research literature on UFOs has also shifted to contactees and abductees. Books on the topic include John E. Mack’s Abduction: Human Encounters With Aliens and Howard Blum’s Out There.

The movie Project Blue Book for UFO sightings follows a brilliant college professor, Dr. J. Allen Hynek, as he investigates a UFO sighting. He believes the government is hiding the truth, and is determined to get to the bottom of the mystery. The film blends UFO theories with actual historical events.

During the 1950s, UFO sightings were commonly attributed to mass hysteria. Nonetheless, people who had strange stories gained legitimacy by claiming they’d seen UFOs. Moreover, a team of trained experts was also seeing strange things that could not be explained. Ultimately, the UFO movement gained traction, and Project Blue Book was created to investigate cases of UFO sightings.

The project began in 1947 and ended in 1969. It was a response to the Condon Report. After analyzing 12,618 sightings, the panel concluded that there was little evidence to suggest that UFOs were extraterrestrial or threatened national security. The committee cited a decrease in sightings, but it did not conclude that the phenomenon was over.

After the Blue Book’s release, a second committee was formed at the Air Force’s request. This committee reviewed and published the most interesting material from Project Blue Book. In addition to the first report, 59 UFO sightings were investigated. This report became known as the Condon Report, named after physicist Edward U. Condon, and reviewed by a special committee of the National Academy of Sciences. Its findings were supported by 37 scientists who wrote chapters or parts of chapters in the report.

After Blue Book’s success, the Air Force formed a panel composed of scientists and academics to investigate UFO reports. The panel concluded that UFO reports posed no danger to national security and that most sightings were due to meteorological or astrological activity. The Robertson Panel’s report was not fully released until 1979, but it fueled public suspicions of a government conspiracy.

Project Blue Book for UFO sightings was an investigation that was conducted by the Air Force for more than a decade. It was later closed due to the considerable costs involved. Since then, the documents have been transferred to the Military Reference Branch of the National Archives and Records Service. However, there have been no signs that the Air Force is going to resume investigations into UFOs.

While the Air Force was investigating the existence of UFOs, it still wanted to make sure that they were not fakes. This is why they altered the date that Blue Book was closed in the official file. This was to prevent the UFO problem from extending into the fourth decade.

The Blue Book program has been active for about 50 years. It was founded at Wright Field (now Wright-Patterson Air Force Base). Its main objective was to gather reports on UFOs. The staff then compiled the data and compiled a top-secret report called the “Estimated of the Situation.” They concluded that U.F.Os were interplanetary in origin.

As a UFO researcher, Hynek was recruited by the Air Force to investigate UFO cases. In this role, he worked with Air Force Capt. Michael Quinn. They work on UFO sightings all over the United States. They suspect that the government is trying to hide the truth about the UFO phenomenon.

During the summer of 1965, the UFO reports were mainly nighttime. Some witnesses in Texas and Oklahoma reported seeing large aerial objects with unusual shapes, including diamonds and eggs. The Oklahoma Highway Patrol also reported seeing four UFOs at a time. They claimed that the UFOs descended rapidly from 22000 feet to four thousand feet within a few seconds, a feat that was beyond the capabilities of conventional aircraft. Other reports of strange aerial objects were tracked by meteorologist John Shockley at altitudes of 6000 and 9000 feet.