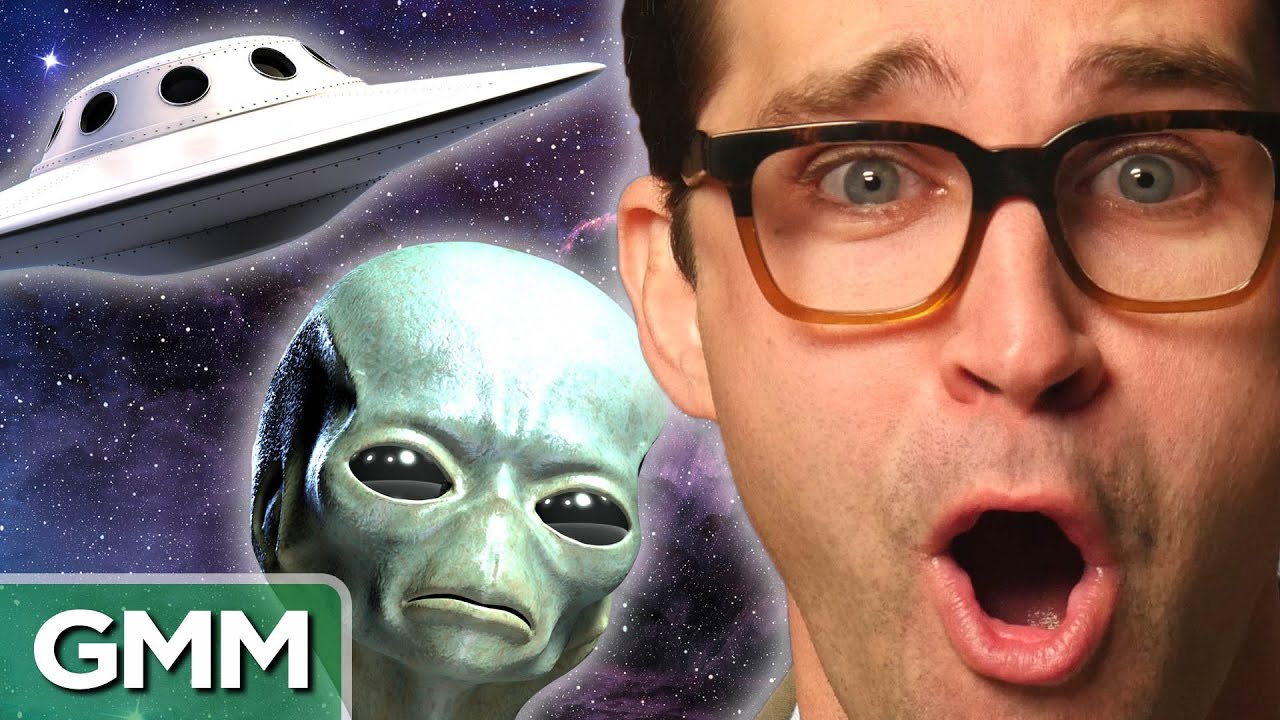 The history of alien abduction cases traces the claims and assertions that people have been abducted by aliens. Most of these cases gained international attention in the 1950s and 1960s, but some researchers argue that abduction narratives date back decades earlier. Regardless of the origins, the stories and claims of alien encounters are incredibly interesting and compelling.

Many abductees report having hallucinations that defy the laws of reality. These experiences often include sexual intrusions and bodily aches. Furthermore, abductees’ memories are usually hazy and confusing. While there is no definitive explanation for the experiences, a common psychological explanation is dissociation, which is the result of extreme or stressful life events.

Researchers have studied the phenomenon of sleep-paralysis, a condition that causes a person to wake up from deep sleep but not fully awake. People in this state often experience visions, flashing lights, buzzing sounds, electrical sensations, and even levitation. This condition is believed to be the reason why some people experience hallucinations.

Interestingly, people with recovered memories of alien abductions were more likely to report false memories than controls. This effect was attributed to psychological factors, such as high levels of absorption, depression, and magical ideation. These people also tended to score higher than the controls in terms of their PTSD symptoms.

Betty Hill and her husband Barney Hill first encountered aliens in 1961. Her sister said she saw a flying saucer, and both of them believed they saw aliens. They also later remembered that they had been stalked for several miles. Afterwards, Betty began having bizarre and frightening dreams about being abducted. She thought her dreams were suppressed memories.

While there is no definitive proof that alien abductions occur, the symptoms of these encounters are similar to those of near-death experiences. Both involve an altered perception of time and bodily paralysis. The experiences also include feelings of being watched and presence. Some people also experience electromagnetic alteration of equipment near the subject. Other people report feeling physically fatigued, visual sensations, and fear.

Some abduction cases have similar symptoms to sleep paralysis. Victims of this condition report being immobilized while they are dreaming. The symptoms are very similar to those of alien abductions, and Clancy was convinced that her experiences were real despite her condition. While many believers believe that these phenomena are based on the victim’s imagination, abductees reject such explanations.

While the majority of these experiences do not involve an alien race, some are reported to involve simulated sexual activities or invasive physiological procedures. The alleged abductors also often return the experiencer to their original location, sometimes with fresh injuries and disheveled clothing. In some cases, the abductees may even undergo multiple rounds of medical examinations before their abductions are over.

Paralysis may also be a common symptom of sleep paralysis. This condition causes both cognitive and physiological desynchronization and leaves people unable to move for minutes or even seconds. In addition, people reporting this condition also report specific hallucinations, including flashing lights, buzzing sounds, electrical tingling, and feelings of levitation.

Psychologists who study abduction cases claim that the experience of being abducted is related to sleep paralysis. This condition may have caused abductees to imagine that they were abducted. However, this is a highly subjective experience, and it is possible to misinterpret events. People’s memories may be distorted by stress, distraction, or even by leading questions during hypnosis.

The existence of human-alien hybrids is not new. A number of cases have shown evidence of hybrids. Some cases have also involved abductions in which a female alien took on a human appearance. In a more extreme case, hybrids have even been used to abduct children. According to reports, the Syndicate developed hybrids from the ova of female abductees and human fetuses obtained from abortion clinics. These hybrids then grew in a tank of green amniotic fluid until they reached a certain developmental stage.

In these cases, the abduction claimant is shown a hybrid child. The hybrid child is often labeled as a human or Grey. The aliens then take the hybrid offspring. In this scenario, the aliens are not looking for children, but are simply interested in reproducing.

Some scientists believe that the rising number of reported abductions is a result of the concentration of greenhouse gases in the atmosphere. While this does not necessarily mean there is a cause and effect relationship, Chi does suggest that more extraterrestrials are creating hybrids with more resistance to a warmer planet. This would eliminate the need for geoengineering and climate accords to control greenhouse gases. In addition, hybrids would maintain the alien DNA.

Some psychologists believe that hypnosis may have played a part in alien abduction cases. They say that leading questions used during hypnosis can lead to hallucinations or distortions in the abductees’ memories. Other psychologists point out that vivid imagination is one of the strongest predictors of false memories. People who have vivid imaginations are more likely to believe in ghosts, tarot readings, or other supernatural phenomena.

One notable case involving hypnosis and alien abduction is that of Calvin Parker, who claimed that he was abducted with his friend, Charles Hickson. In an attempt to clear up the record, Parker wrote a book to explain his experience. The book, “Pascagoula: The Closest Encounter, My Story,” contains the first full account of the incident. It also includes a collection of photographs and newspaper articles published over the years. Furthermore, the book also includes a transcription of a hypnosis session.

The results of this study show that the same emotional beliefs that are driving the recovery of repressed memories also affect the responses to true memories. Even though recovered memories are untrue, they do trigger physical reactions that can be very similar to the responses to true memories. This is particularly relevant in cases where people believe they were abducted by aliens.