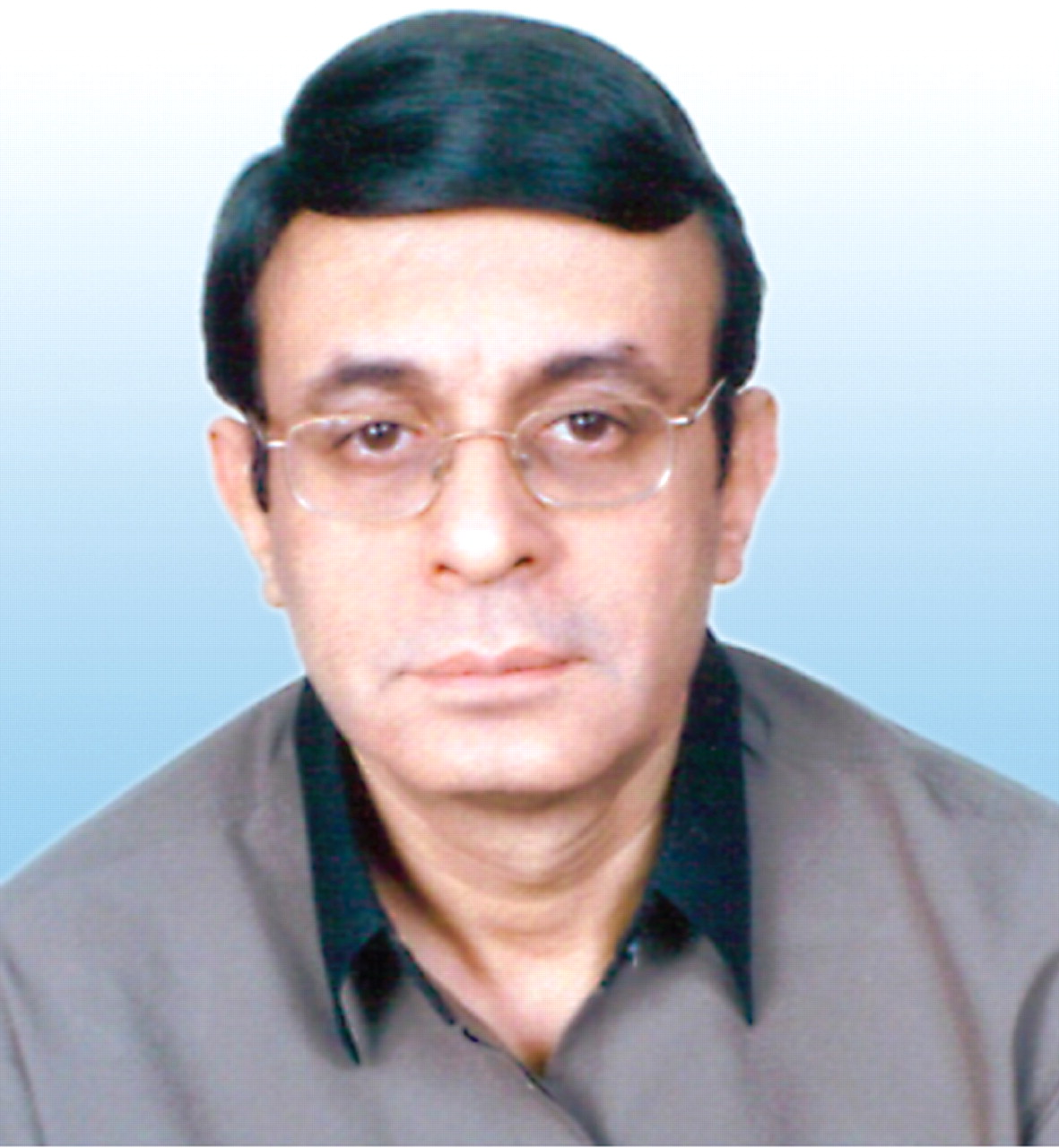 Religions claim that humans can be possessed by demonic spirits

Many religious beliefs claim that humans are capable of being possessed by demonic spirits. Most commonly, these spirits are associated with mental illness or physical symptoms. Symptoms of possession may include being naked or masochistic, experiencing emotional or physical pain, or having trouble regulating one’s impulses. Possession can also result in issues with spiritual practices, such as difficulties with prayer. Possession can also lead to problems with relationships and family issues.

The belief in demonic spirits is prevalent in horror films, but few people realize that most religions say that humans are capable of being possessed. Some even believe that the Bible mentions demons by name, including the devil. In fact, the Bible describes six instances of Jesus casting out demons. Many religions also offer exorcisms to deal with the threat of demonic possession.

The academic community has recently taken an interest in the phenomenon of spirit possession. A Yale Divinity School professor, Dr. Marta Illueca, has written a study that lays out empirical data on demonic possession. She states that her intention is not to prove or disprove the existence of spirits, but rather to apply academic rigor to the belief in demonic spirits.

Demonic possession has been documented in many cultures. For example, in North Africa, the belief in Zar possession is common, and is still practiced today. In Latin America, Susto, or soul-loss, is a widespread issue. Susto is a demon-possessed condition in which the soul of the patient leaves the body and becomes ill.

Possession has also been linked to gynecological problems. The Christian Bible teaches that some demons are responsible for causing gynecological ailments. The belief in demons can affect society and politics. Believers may distrust government and schools.

The symptoms of demonic possession can be quite extreme. Some common symptoms include falling to the ground, writhing, seizures, and foaming at the mouth. However, these common symptoms do not always mean that the person is suffering from the same disease. There are many diseases with similar symptoms and it is best to consult a qualified physician in order to make the correct diagnosis.

In the Bible, demonic possession is clearly defined as a bondage between the person and an evil spirit. In Scripture, evil spirits speak through the lips of the possessed person. The Bible even mentions how Jesus forced demonic personalities to reveal themselves in Mark 5:8-14. The symptoms of demonic possession can be very similar to those of epilepsy.

Early modern Europe was awash with cases of demonic possession. In this era, thousands of people were said to speak foreign languages, spit blood, and vomited pins, feathers, blood, and nails. Some people also trampled on the communion host and spat on crucifixes. Others were said to be possessed of preternatural strength.

The process of diagnosing demonic possession involves identifying the symptoms of the condition. Symptoms of demonic possession include strange behavior, inordinate strength, and knowledge of things hidden from ordinary people. In addition, the possessed person may speak unfamiliar languages or speak backwards. The person also may experience violent aversion to God and Christian objects or practices.

In the Rituale Romanum, a religious expert may diagnose demonic possession based on the physical symptoms of the possession. He or she may use both physical and psychological symptoms of the patient to make the diagnosis. However, the religious expert is the final authority for the diagnosis. In today’s world, exorcists often claim the authority to interpret human suffering.

Early modern England was a world where many people believed in demonic possession. However, during the seventeenth century, belief in witchcraft and demonic possession fell out of favor. While it was still considered a legitimate diagnosis, it was more likely to be due to fraud or natural illnesses. Nonetheless, the 1604 demonic possession of Anne Gunther, which occurred in England, fueled the notion of genuine possession, and early modern Reformed Protestant demonology. The case was closely scrutinized by both the ecclesiastical and medical elites. While the medical diagnosis was dismissed, Gunther’s father believed that his daughter was possessed.

Diagnosis of demonic possession has many implications for mental health. The afflicted person must be treated with care. The demonic influence can be an uncontrollable behaviour that interferes with daily life. The person may experience mental health issues, naughty behavior, or even physical complaints.

Diagnosis of demonic possession should be based on evidence. The possession form can be a sign of a dissociative disorder or childhood trauma. In many cases, it is a manifestation of a paranoid condition. Psychologists must determine if the patient is experiencing demonic or supernatural activity.

Diagnosis of demonic possession can be challenging, as the devil can influence an individual’s emotions, speech, and physical functions. Some exorcists have reported cases in which their clients were influenced by demons outside the body. In addition, the person may have devilish obsessions. The person may also experience violent reactions, a change of voice, and production of objects from the mouth.

In the Middle Ages, the Church developed its own views about demonic possession. Today, the Roman Catholic Church has a list of diagnostic criteria that includes the ability to speak in tongues, supernatural physical strength, and a visibly negative reaction to holy water. However, these criteria are not a universal definition of demonic possession, as these symptoms can also be present in many other mental and physical disorders.

One of the major causes of demonic possession is personal involvement in the occult. Many possessed people have participated in zar and Qalicha worship, and their ties with these cults may be extended over generations. Another common cause of demonic possession is the making of vows to spirits, often involving sacrifices and dedication of property.

A Catholic priest may perform exorcisms, but only after ruling out malingering and any mental illness. The Catholic Church also uses medical doctors and mental health professionals to help distinguish between a genuine possession and a pseudo-possession. The process of exorcism requires many hours of preparation, and the exorcism may take as long as forty-five minutes.

The Bible contains several accounts of people being possessed by a demon. The Bible describes the symptoms of demonic activity as “loss of control” and “fear of death.” The victims of demonic possession often lose control of their bodies and may even undergo violent convulsions. While they may feel physically ill, they are often unaware that they are being controlled by an unclean spirit.