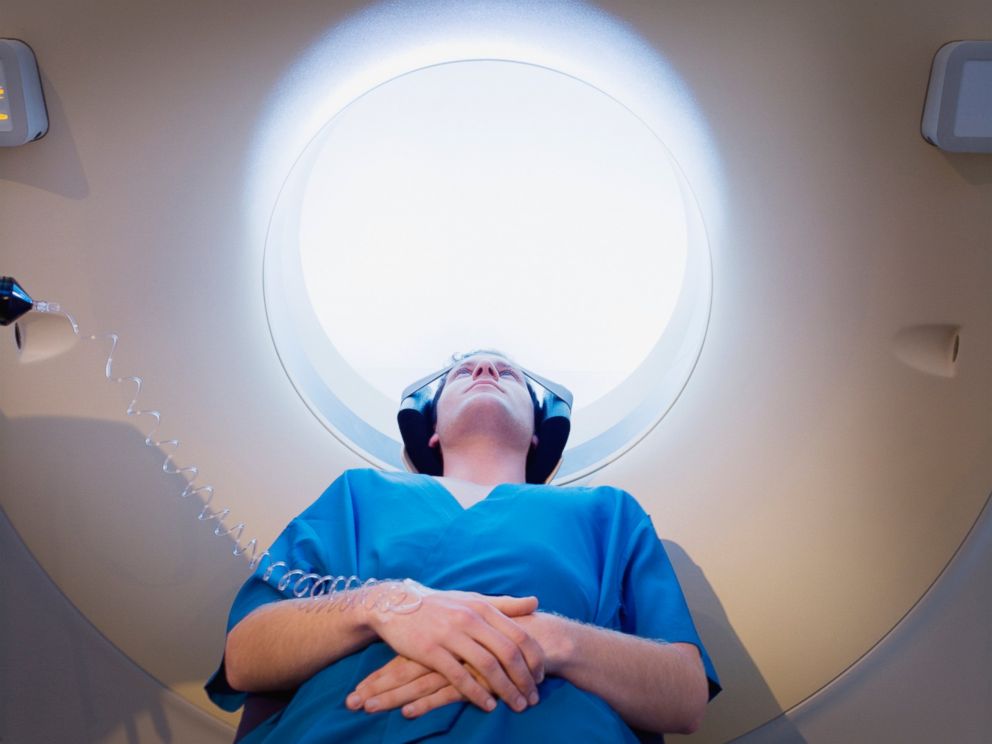 An out of body experience is when a person is aware of himself or herself in an environment other than his body. It’s similar to autoscopy, a condition in which a person is able to view his or her second self. These experiences can be challenging and spiritual. Moreover, they can be caused by a variety of medical conditions.

They can be spiritual

Scientific evidence of OBEs is lacking, but many people have reported experiencing them. The experience is often characterized by dissociation, a state of confusion that results in mental health problems. Some people also have a fear of repeating their experiences. Some claim that their consciousness remains outside of their bodies after an OBE, but there is no evidence to support this.

People who report out-of-body experiences are most likely not spiritual practitioners. In fact, they may be more likely to report these experiences when they are not spiritually-minded. Some may even feel scared during the experience because they lose their sense of self. But this fear is accompanied by no relational component.

They can be challenging

These experiences are very hard to describe. However, they are similar to dissociative episodes, during which one feels as if one is separated from the physical body. As such, they can be viewed as a form of spiritual development. While it is difficult to define exactly what an out of body experience is, some of the most common features of such experiences include disembodied consciousness, nonphysical flight, and self-bilocation.

Many of the symptoms of OBEs are psychological and can lead to the person questioning his or her identity. In such cases, regaining control of one’s own consciousness is essential. To this end, it is important to engage in grounding activities, including yoga, meditation, and getting out into the fresh air. This will help to facilitate the integration process.

They can be induced by stimulating the brain

In the past, scientists have found that physical stress or lack of oxygen can cause the brain to misfire, causing an out of body experience. However, there is no evidence to prove that this happens. A specific area of the brain is responsible for triggering OBEs: the right angular gyrus. This area helps the brain integrate visual information with touch and balance sensations to create the sensation of being outside the body.

The exact mechanism of out of body experiences is not clear, but electrical stimulation of the brain has been found to induce an experience similar to floating above the body. Researchers at Geneva University Hospital, Switzerland, have triggered these experiences through the use of electrodes placed in certain areas of the brain.

In a recent study, neuroscientists Maya Elziere and Christophe Lopez conducted PET scans on patients suffering from a range of ear, nose, and throat disorders. These patients reported out of body experiences in up to 14 percent of cases, compared to just 5 percent of healthy participants.

The researchers have studied this phenomena in a few ways. One of these involves electrical stimulation of the vestibular area. It is not entirely clear why this happens, but it could be a symptom of some sort of neurological disorder.

They can be triggered by near-death experiences

Out of body experiences are a common occurrence, and can be triggered by various types of near-death experiences. Near-death experiences often occur during singular life-threatening episodes, such as a heart attack, a fall, or a bout of shock. These experiences are characterized by a feeling of being detached from one’s body and floating in space. They are often accompanied by feelings of bliss and a sense of peace.

The neurological events that trigger a near-death experience are difficult to trace with precision. A variety of brain disorders may trigger the events. Furthermore, a person may have a near-death experience even if he or she has never experienced a life-threatening situation. A neurologist at the University of Kentucky Medical Center, Kevin Nelson, says that many NDE features can be triggered by non-life-threatening situations. The neurologist also suggests that the context of the experience is as important as the actual medical threat.

Researchers have studied 55 people who had experienced a near-death experience. They found that they were more likely to have REM intrusion, a condition that mixes the wakeful and REM states. REM intrusion can be caused by a number of factors, including a person’s arousal system.

In some cases, near-death experiences trigger OBEs. These OBEs can occur spontaneously, and are more likely to occur if the person is not in deep sleep. Other factors that can trigger an OBE include physical exertion, stress, or illness. Some people also report experiencing an OBE while under anesthesia.

They can be caused by anxiety

There are several reasons for the experience of out-of-body experiences (OBEs). For example, anxiety and depersonalization disorders can cause people to frequently experience OBEs. Another possible cause is sleep paralysis, which occurs during REM sleep and is often accompanied by hallucinations. Some people have experienced OBEs while under anesthesia.

Depersonalization is a common symptom of anxiety. It can come and go, or it can persist indefinitely. Sometimes it precedes or follows the onset of other anxiety symptoms. Other times it can occur without any apparent reason. These symptoms can range in severity from mild to severe and may come in waves. They may also vary from day to day, and even from moment to moment.

Anxiety and depression are often the root cause of out of body experiences. It has been found that people suffering from depression and anxiety are more likely to experience these symptoms than healthy individuals. Although there is no scientific proof that an individual can leave their body, many people report experiencing these experiences.