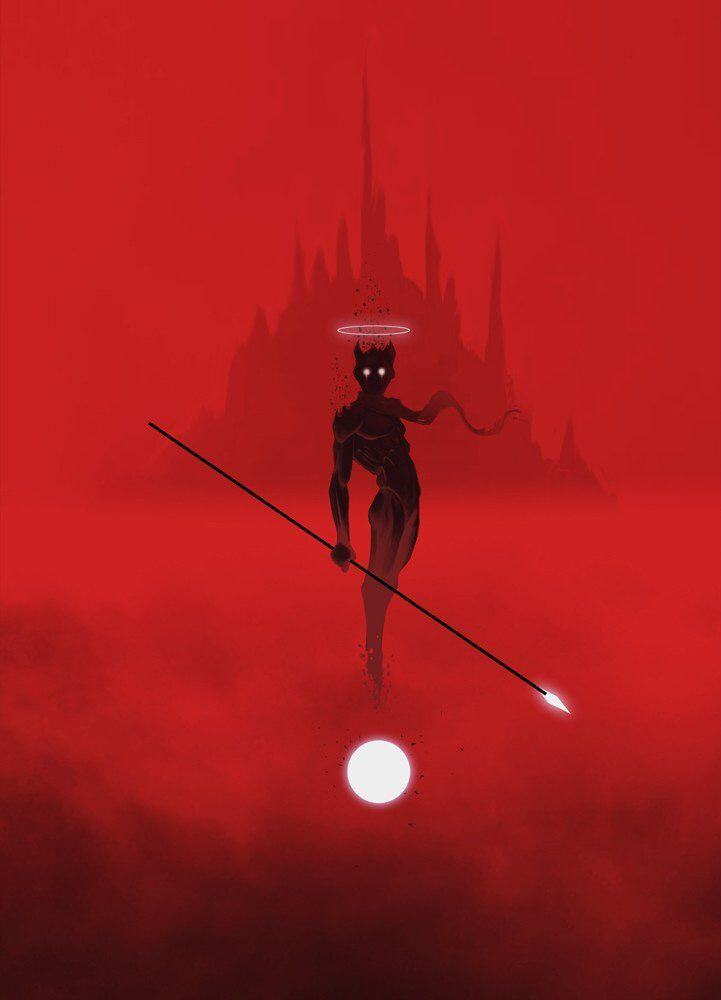 Demonic possession is a real phenomenon that can cause physical ailments in a person. People suffering from this condition can experience frequent illnesses, physical attacks, and trouble sleeping. They may also experience severe depression and relationship issues. These symptoms can be attributed to a number of different factors. Here are a few signs that you might be a victim of demonic possession.

Demonic possession is a real phenomenon

Demonic possession is a real phenomenon that affects people’s minds and bodies. It manifests in physical and psychic symptoms, such as remote knowledge, aversion to certain objects, telekinesis, and significant alterations. Some people even experience interaction with outer space. This phenomenon may even be caused by a spirit that has left its body.

Although the existence of demons is a well-known phenomenon in many cultures, little literature exists on the topic in Protestant subcultures of the West. In Switzerland, for example, only one study examined the prevalence of demon attribution among 343 Protestant out-patients. Of these, 129 believed in the influence of evil spirits, and 134 sought help through exorcism or ritual prayers.

The New Testament mentions demonic possession and exorcism. In fact, the practice has been a part of Christianity since the beginning of time. Today, some Protestant denominations and the Eastern Orthodox have formally recognized the practice of exorcism. The Church of England even has an official exorcist in each diocese.

The official Catholic Catechism states that demons have wills and are sentient. They are fallen angels and much craftier than humans. The object of their influence is to cause confusion and doubt. However, the church and doctors do not want to compromise the confidentiality of a person suffering from demon possession.

The process of exorcism varies across cultures. Many cultures use physical restraints on the person they suspect of possessing demonic spirits. This can result in serious injuries. Exorcisms may also create the illusion that they are working. In rural areas, though, these practices are not common.

It is important to remember that not all psychological difficulties can be classified as mental health conditions. Some are rooted in basic issues related to human maturity and changeable patterns of behavior. These can be alleviated with a healthy lifestyle, spiritual formation, and the discovery of a personal mission. Other psychological problems are rooted in sin.

Possession experiences are often misdiagnosed. They are often attributed to supernatural causes by physicians who are unaware of the cultural contributions. Other names for possession include culture-bound illness. As a result, physicians may misdiagnose the condition or over-diagnose it as a mental health problem.

While some practitioners believe that demon possession does exist, there is little empirical evidence supporting it. Many beliefs about demonic possession are rooted in conflicting worldviews. Tribal societies that still practice magic and religion will continue to believe that demons are real.

It is not a parasitic or microbial contamination

While most cultures have a view of demonic possession as a negative experience, both Western and Christian traditions have viewed it as a pathological condition that can be cured through an exorcism. Most other traditions, on the other hand, view possession as a symptom of a more serious problem and treat it as a form of therapy.

Although many cultures have a version of the illness condition known as possession, it is not appropriate to use the DSM classification in analyzing and understanding the experience of other cultures. In addition, the DSM category does not apply to New Testament texts, which do not mention demons by name.

Demonic possession is often associated with physical ailments, such as paralysis, seizures, and other symptoms of demon possession. These symptoms vary widely from one exorcism account to another, and can be difficult to distinguish from common illnesses of the fallen world. For example, certain accounts mention seizures associated with great suffering and the inability to speak.

In the New Testament, demon possession is typically translated from the Greek term daimonizomai, which means “demon.” This term is found in Matthew 8:28 and Mark 5:2, which refer to a person as “possessed by a demon.” Other translations of the Bible use the term “with an unclean spirit,” “possessed by a demon,” and other phrases to refer to the presence of demons.

The symptoms of demonic possession fit with well-known psychological disorders. These include schizophrenia, delirium, hallucinations, and epilepsy. In addition, demon possession is often associated with alcohol and drug problems. While some psychologists and physicians have doubts about whether demons can cause physical ailments, the New Testament is very clear in its support of exorcism as a treatment for mental illnesses.

Demonic possession can be characterized by a wide range of symptoms. Some of the symptoms are normal, while others are caused by evil spirits. It is important to distinguish between these two kinds of possession. In addition, these symptoms may also be the result of a demon possessing someone’s body.

Demonic possession is a modern day affliction involving an evil spirit possessing a human. This spirit usually controls the person’s thoughts and actions. It can also cause physical illness, super-human strength, rage, and self-mutilation.

Demonic possession is an affliction that is commonly associated with Christianity. Liberal theologians often dismiss the existence of demonic entities and reject the Bible’s claims. In addition, well-meaning Christians often fail to recognize that physical problems have nothing to do with sin.

Demonic possession can occur because of sin or a traumatic experience. The demon is able to enter the human soul when the person is weak in their will. This can be a result of child sexual abuse, a sexually-oriented lifestyle, or even death from AIDS and other sexually transmitted diseases. Demonic possession can also be caused by a inherited curse from an ancestor or family member.

Demonic possession is an illness that can be treated with pastoral care. Prayer-based interventions, such as deliverance ministries, can help a person overcome physical, emotional, or spiritual problems associated with the illness.

It is depicted in popular culture

Demonic possession is a real spiritual affliction that can have severe psychological effects on the person afflicted. This condition usually requires mental and pastoral care in order to treat the sufferer. Unfortunately, many practitioners fail to distinguish between demonic possession and other conditions, which leads to misdiagnosis and social stigma. Despite these difficulties, there are a number of common symptoms and treatment options.

Popular culture often depicts demonic possession as an atypical case. However, this is not always the case. Before the film The Exorcist, occultists had been aware of demons. Demonic possession in the early modern era was not as common as it is today.

Hollywood releases at least one film about demonic possession each year. The story usually involves someone who is possessed by a demon, a priest emerges brandishing a crucifix and shouting Latin. After an hour or so, the teeth-gnashing sufferer returns to normal. The genre of horror films about exorcisms has not changed much since William Friedkin’s 1973 film The Exorcist.

Popular culture also often portrays demons in a negative light. Horror films often exaggerate the occurrence of demonic possession. While many modern horror movies focus on the devil and his evil ways, the Bible also mentions demons and the devil. The Bible describes both types of spirits as real and can influence believers in one way or another. In the Bible, Jesus was tempted by both a malignant and benign spirit.