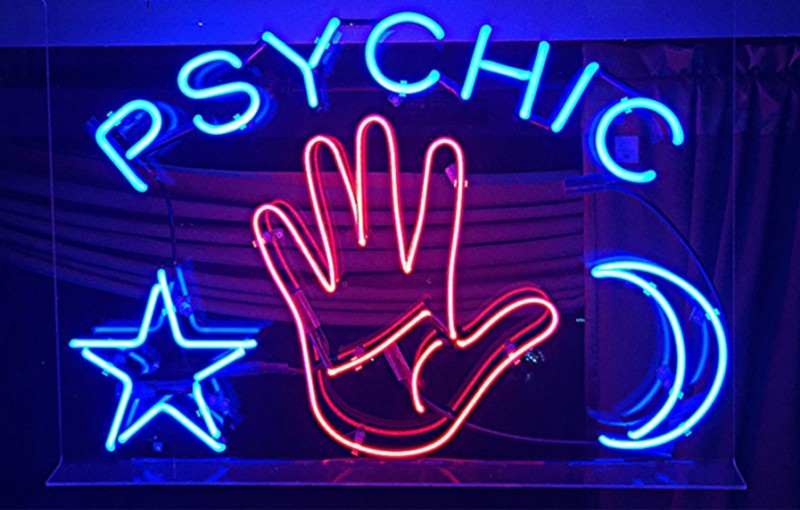 A psychic is a person who claims to have extrasensory perception. They are said to have powers such as telepathy, clairvoyance, psychokinesis, and teleportation. But can psychics really predict your future? And can they talk to the dead? The answer to these questions varies depending on the particular psychic.

Psychics are not able to predict the future

Despite the popularity of psychics, the question of whether they can predict the future remains unanswered. The vast majority of psychics do not make specific predictions, but instead make general statements that can be interpreted in many ways. Some psychics have been convicted of fraud, while others have used basic human psychology to create their predictions. Even if psychics cannot predict the future, most people still believe in their abilities.

The desire to believe in psychic predictions is understandable, as foresight is a mysterious and magical process. However, an extraordinary claim must be supported by extraordinary evidence. While psychics may have some insight into past events, the evidence supporting their predictions is merely ordinary. That said, there are some psychics who have helped solve mysteries.

Clairvoyance is a paranormal ability to see distant objects and people, and is sometimes used by psychics. It can also be used by mediums to communicate with spirits. Clairvoyance is a term that originates in French. This ability also allows psychics to view objects far in the past and future, as well as contemporary events.

The Jamison sisters are twins and claim to share a special talent. The sisters call their talent “Twintuition.” They describe their method as “Twintuition” and discuss the Four C’s of intuitive mind and intuition. They predict the future, for example, that Prince William and Kate Middleton would break up. However, they also predict that they would eventually get married.

After the television series “Medium”, the field of mediums gained much popularity. Some of the mediums became celebrities overnight. Their abilities helped people resolve issues with loved ones who had passed. They could also predict adverse events in the future and help people prevent them. One famous psychic, Edgar Cayce, also called the sleeping prophet, would perform readings while in a meditative state.

They can manipulate people

A psychic’s ability to manipulate people can make them a dangerous con. This practice can involve directly influencing the target or arranging their environment to make them act a certain way. The most common form of manipulation is the use of a general claim, such as the claim that a person is cursed. Other forms of manipulation may involve expensive antidotes and other schemes.

Psychologists have identified many techniques used by manipulators to make people act a certain way. These include subliminal advertising, priming effects, and decision-making biases. The work of psychologist Daniel Kahneman (published in 2013) provides a good overview of how these techniques work. Psychological manipulations can also be used to persuade people to believe something without considering the facts.

Psychologists and psychics often engage in these practices in order to achieve the results they seek. They may also be interested in gaining more information. Although these strategies can influence a person’s choices, they can be helpful in supporting autonomy. For example, a teacher can manipulate a student into taking a particular course because they believe it will improve their career prospects and self-reflection.

Another form of manipulation is subliminal advertising. In this case, the person is influenced by a non-conscious motivation without engaging their rational faculties. This technique is known as motive manipulation. Although the technique is similar to persuasion, it differs from it. This technique is not as straightforward as it seems, and it is not recommended for everyone.

They can provide guidance

Psychics are able to give guidance on various topics. They can help you clear your doubts about your life, find lost items, solve crimes and even connect with the spirits of animals and understand their instincts. There are several different kinds of psychics. Some use tools, while others use their own intuition.

Business owners and CEOs can also benefit from the guidance of psychics. The insights they give them can help them make million dollar or even billion-dollar decisions. Some business people view psychics as valuable employees who can help them grow their companies. Many businesses have started working with psychics as a way to stand out from the competition.

Psychic readings can also be beneficial for people dealing with health problems. A psychic can identify the underlying causes of illnesses and suggest ways to improve the flow of energy. They can also help people who are trying to conceive. They can help them figure out how to make lifestyle changes, improve their spiritual connection, and care for their baby after the birth.

Psychics can also give you spiritual readings and read the medium. When it comes to your life, it can be difficult to know what steps to take, which is why a comprehensive understanding of the situation can make a big difference. The best psychic readers can dig into the past, present, and future to get you the information you need to redirect your life.

Some psychics also claim to be able to read your future and tell you what may happen in the future. While this is not a true ability, many psychics can help people feel more at peace and encourage them to pursue their dreams. They may also help you make difficult decisions. However, it is important to do your homework before taking any advice from a psychic. Make sure to find out whether the psychic is legitimate and look for warning signs of scams.