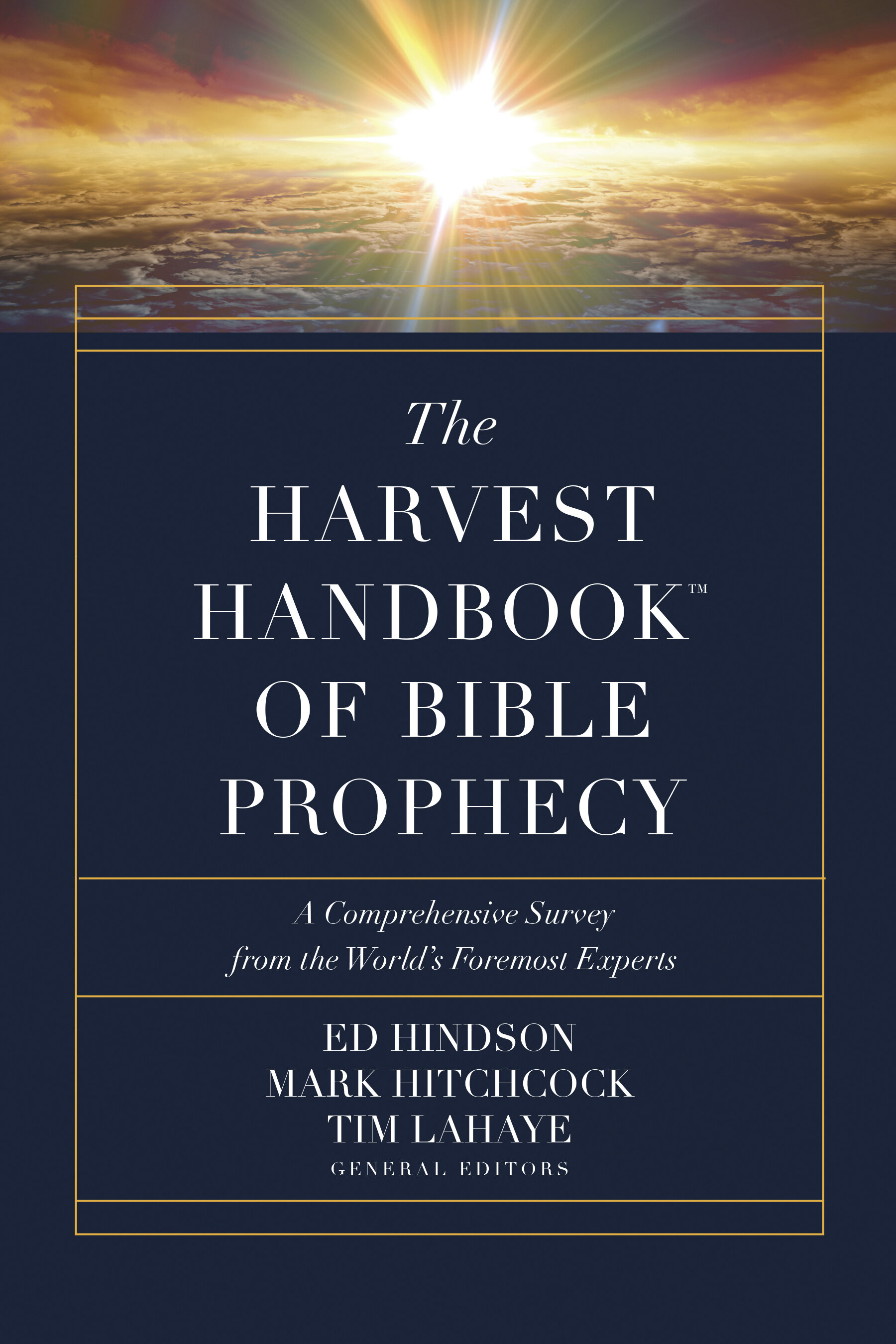 Bible prophecy is the concept of the Bible’s prophetic writings. The Bible contains many passages of prophecy, many of which are considered to be accurate predictions of future events. It is a fascinating area of study, and is a valuable resource for Christians and non-Christians alike.

Bible prophecy is a complex and difficult subject. Many prophecies contain complex themes and illustrations that are intended to educate and inspire the people of Israel and neighboring nations. Some are very simple, while others require more in-depth study. The Old Testament has many examples of prophecy, as do other ancient texts.

The Bible’s prophets often receive their information from God through visions, dreams, angels, and verbal communication. However, it is important to understand that the method used is not as important as the message. Many of these prophets were given specific tasks in ancient Israel, such as correcting Israel’s kings or guiding exiles. Whatever method the ancient prophets used, their purpose was to faithfully transmit God’s message.

The Old Testament is composed of several books, which contain prophecies from different prophets. The prophets of the Old Testament tended to speak about Israel’s God and its people and land, as well as about the future. In addition, they often condemned idolatry and injustice and called Israel to repentance.

Prophecies were fulfilled without human manipulation. The Second Coming, the doom of Jezebel, the fall of the temple in AD 70, and the rise and fall of many kingdoms were all fulfilled in some way. The fulfillment of Bible prophecy can be attributed to divine inspiration.

The prophets Isaiah and Jeremiah wrote more than four hundred years before Jesus was born. These prophetic passages always pointed to the coming of Christ. The New Testament authors often quoted prophetic passages from the Hebrew Bible to point to the Messiah as the fulfillment of these prophecies. In doing so, they followed the pattern of Jesus himself, who regarded himself as a prophet.

The Time element in Bible prophecy can be explained in several ways. Depending on how the prophecy is interpreted, the prophet may be writing from the past, present, or future, or even predicting something that has not yet happened. The prophet may also be interpreting the prophecy in a more general sense or by applying a literary theory to it.

Jackson, for example, holds that God cannot communicate in a clear and lucid way. He uses an example of a store advertisement to illustrate his point. If a store advertises a sale on a certain date, it should be sold at that time. If the time is right, people will come to the store. But if the time is wrong, it will fail to be effective.

Another way to view the Time element in Bible prophecy is to consider the relationship between Moses and the Prophets. Moses is a representative of the earlier era of hearing from God directly. His successors, however, are represented as having a different experience. We should consider this transition and the different indirect ways that the prophets heard from God.

False prophets are individuals who claim to be the voice of God but are not commissioned by Him. They do not preach the truth but rather spread fear and anxiety among the people. They are socially dangerous and manipulate people. They make claims about the future that will never come true.

The Bible warns against false prophets. It says that “anyone who professes to be a prophet is a false prophet.” Throughout history, people have claimed to be prophets. Prophets have appeared in all cultures and religions. The word “prophet” comes from the Hebrew word nabi, which means “one who sees.” The Greek word “profetas” means “one who speaks”.

In the Old Testament, God used prophets to communicate with individuals and the nation. However, some of these prophets were “for hire,” which was a type of false prophet. These people claimed to speak for God but only wanted to line their own pockets. They often led people in directions that were contrary to God’s will.

As a true prophet of God, Jesus warns us to avoid being influenced by a false prophet. He also warned us to beware of false apostles. They will introduce spiritual deception into the church. They will spout empty boastful words and appeal to the flesh. False prophets are known to cause people to turn away from the true path of faith.

Mission of preacher or pastor

The mission of a preacher or pastor is to bring God’s word to people through preaching. While he may not have received direct revelation from God, the pastor’s job is to study the Bible and present its teachings to people. These teachings will help people understand who God is and why he or she should obey Him. Pastors are like the leaders who preached the word of God to the people in the book of Nehemiah. They also “gave sense” to the people’s readings so that they could understand.

The mission of a pastor or preacher is not always straightforward. Sometimes we can find conflicting interpretations of the word “preach.” Some scholars see it as a call to preach the word “go” to everyone, while others interpret it as a statement to spread the word of God to the world.

One view of the mission of a pastor or preacher in Bible prophecy is that Jesus is referring to evangelism during the Tribulation period. This preaching, however, will not be the church as we know it today. Another interpretation, cited by Homer Kent of the Grace Theological Seminary, asserts that two agents will spread the gospel message to the world during the Tribulation.

Another interpretation of the mission of a pastor or preacher is that he is the representative of the church. Matthew 24:14 affirms the role of the church, while Revelation 11 describes individuals in different terms.