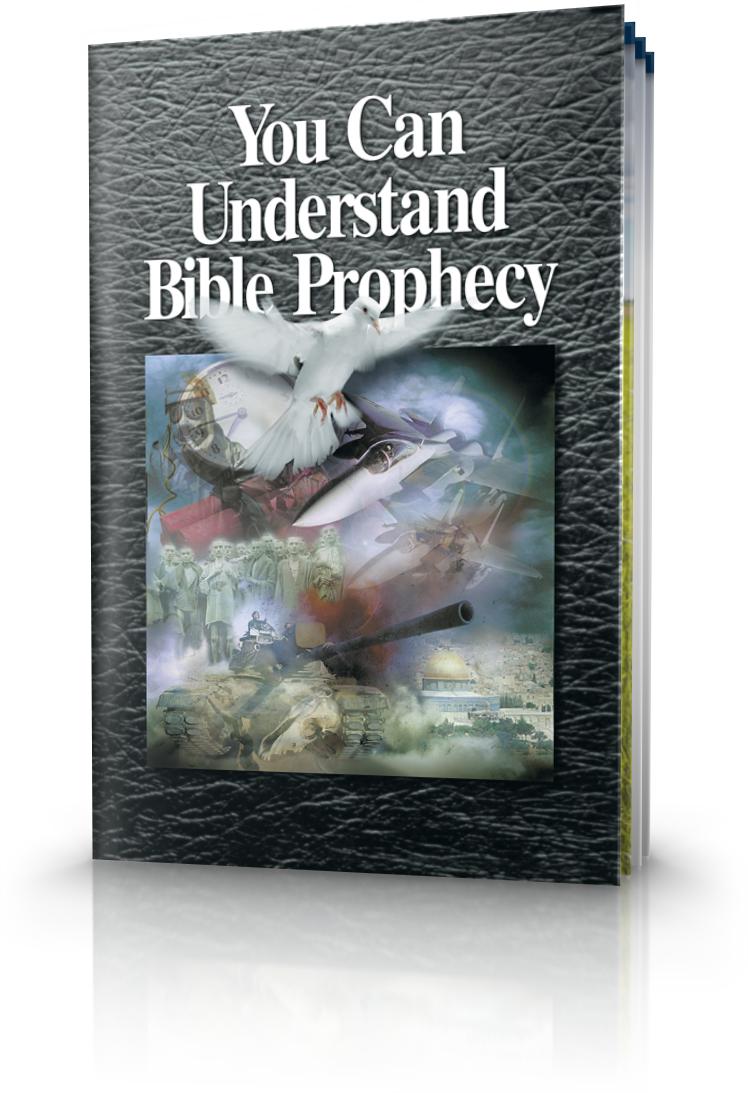 Jesus Christ is the central figure in Bible prophecy

The central figure in Bible prophecy is Jesus Christ, who reveals God’s will in a variety of ways. His message focuses on establishing the kingdom of God, and almost all of biblical prophecy centers around His rule over humankind. Daniel, for example, predicted that God would establish a kingdom that would never fall. This kingdom would consume every kingdom in the world, and it would be forever. The disciples of Jesus interpreted this as Jesus’ return to rule as the Son of Man at the end of the world. Jesus’ death and resurrection are a good example of this, as are Jesus’ prophecies about the destruction of Jerusalem’s temple.

Bible prophecy also shows us that God’s plan includes bringing change to all people, through the work of His Spirit. This transformation, also known as repentance or conversion, is essential for solving the problems that threaten our existence. While a few individuals have already accepted God’s Spirit, the rest of humanity still needs to be converted and brought to repentance.

When Jesus met his disciples near Caesarea Philippi, he asked them, “Who do you say that I am?” Peter replied, “I am the Christ!” In response, Jesus accepted the titles “Christ” and “Son of God.” Peter was proclaimed to be the head of the church. He also told his disciples about the plot to kill him and how he would be raised from the dead on the third day.

Although there are many differences between the Old and New Testaments, the Bible as a whole relates to Christ and reflects His character and mission. Those who seek to understand the Bible will come to know Christ and His purpose.

It is a message of hope for the nation of Israel

When the Messiah returns, His people will be a remnant, like a flock of sheep. The Bible says that the remnant will be like a third of the Jewish population at the time. That is a significant number. But the prophet Micah uses a different metaphor. He compares the remnant of Israel to the daughter of Jerusalem, and says that her descendants will be a flock of lame, sick, and scattered sheep.

The emergence of the Jewish nation began in a hostile environment. At its inception, neighboring nations sought to destroy this infant nation. Even today, some Arab nations express their desire to destroy Israel. That’s why future Bible prophecy focuses on the Middle East. Prophecies about other parts of the world aren’t as important as prophecies about the nation of Israel.

Micah’s message must have disturbed the leaders of Judah. Yet, God had promised to fulfill the Abrahamic and Davidic Covenants with Israel. Despite the bleak situation, Micah 4 gives hope to God’s people. Micah assures the people that God’s promises are not forgotten. In the future, God will redeem the remnant of Judah and restore the Jewish people to their Promised Land.

This message of hope is a reminder to the people of God’s unconditional love for them. Although God does not want his prophecies to come true, He wants them to make sense to people. Prophecies explain why the consequences are important and allow recipients to make informed decisions. As for the nation of Israel, the prophets of the Bible say that they should choose their actions wisely.

As we look at the future, we must ask whether we are living in the same age. For example, the creation of the modern State of Israel doesn’t match Ezekiel’s expectations. The ancient prophets expected the return of Israel to be characterized by peace, repentance, and reconciliation. Jesus, however, never mentions such a possibility.

It is a prophetic message for the church

The ministry of Bible prophets was extensive and varied. During the early church, prophets traveled from Jerusalem to Antioch. One of them, Agabus, prophesied a famine in the Roman world. Other prophets were active in Antioch, Tyre, and Caesarea. The four daughters of Philip also prophesied.

While prophecy is a prophetic gift from God, it is vital for the church to discern whether it is of divine origin. The Holy Spirit inspires prophets to prophesy and superintends their words. In the synoptic Gospels, prophecy is associated with miraculous acts. In the book of Acts, the apostle Luke describes the prophets as having been empowered by the Holy Spirit. Prophecy is often associated with divine revelation and power, which is why Paul stresses this aspect of Bible prophecy.

In the OT, true prophecy is intelligible communication from God. The prophets were expected to convey God’s message to people, with trust and reverence. If they didn’t, they were despised by God and would face divine judgment.

It is a teaching tool

Prophecy is a powerful teaching tool that has many uses. It can be overwhelming when you first read it, so it’s best to take your time. Most prophecies are full of important themes and illustrations. They were written to inspire and educate the people of Israel and neighboring nations. They can be very complex and difficult to interpret, but the Bible makes it clear that you should study them carefully.

Bible prophecy is a teaching resource that is incredibly helpful to teachers, pastors, and laypeople alike. A chart book, which can be used in class or as a homeschooling tool, provides a visual and understandable guide to biblical prophecy. Each chart covers a different prophetic text, and the author presents a variety of viewpoints on Bible prophecy, making it perfect for church classes, homeschooling, or classroom use.

The prophets of the Hebrew Bible warn Israel of punishment for disobedience and promise rewards for faithfulness. They also attribute both blessings and catastrophes to the deity. Many of these prophecies have been fulfilled in later chapters of the Bible. The Book of Revelation, for example, describes the end of days.

The prophet Agabus of the Book of Acts is another example of a Bible prophecy. He was a prophet who was able to predict a great famine during Claudius’ reign. His ministry included educating and encouraging the local congregation.

It is a role of a preacher or pastor

A pastor or preacher can engage in Bible prophecy in a variety of contexts, from the local church to the world. A prophet has the ability to discern the heart of God and to speak words of encouragement and upbuilding to those who are seeking it. The role of a prophet is often more authoritative than that of a preacher, and it includes a sense of what God is doing in the current and coming seasons.

The role of a prophet is to reveal the heart of God in the midst of the mundane world, ensuring that God’s heart is heard in God’s mission. A prophetic role is essential for the growth of saints, as it ensures that their faith is developed through Scripture and Spirit-led living. Without prophetic influence, churches can become experience-driven and superficial. Moreover, a weak prophetic culture can lead to legalism, intellectualism, and activism.

In the Bible, prophets are a part of the “habitation of God through the Spirit.” Prophets speak the word of God under the direct guidance of the Holy Spirit. Their Bible would include Old Testament Scriptures, which were also accessible to the apostles.

Prophets were often killed for their calling. Often, they were mocked and rejected by people. The first martyr of the new covenant, Stephen, asked questions about the prophets in Acts 7:52.