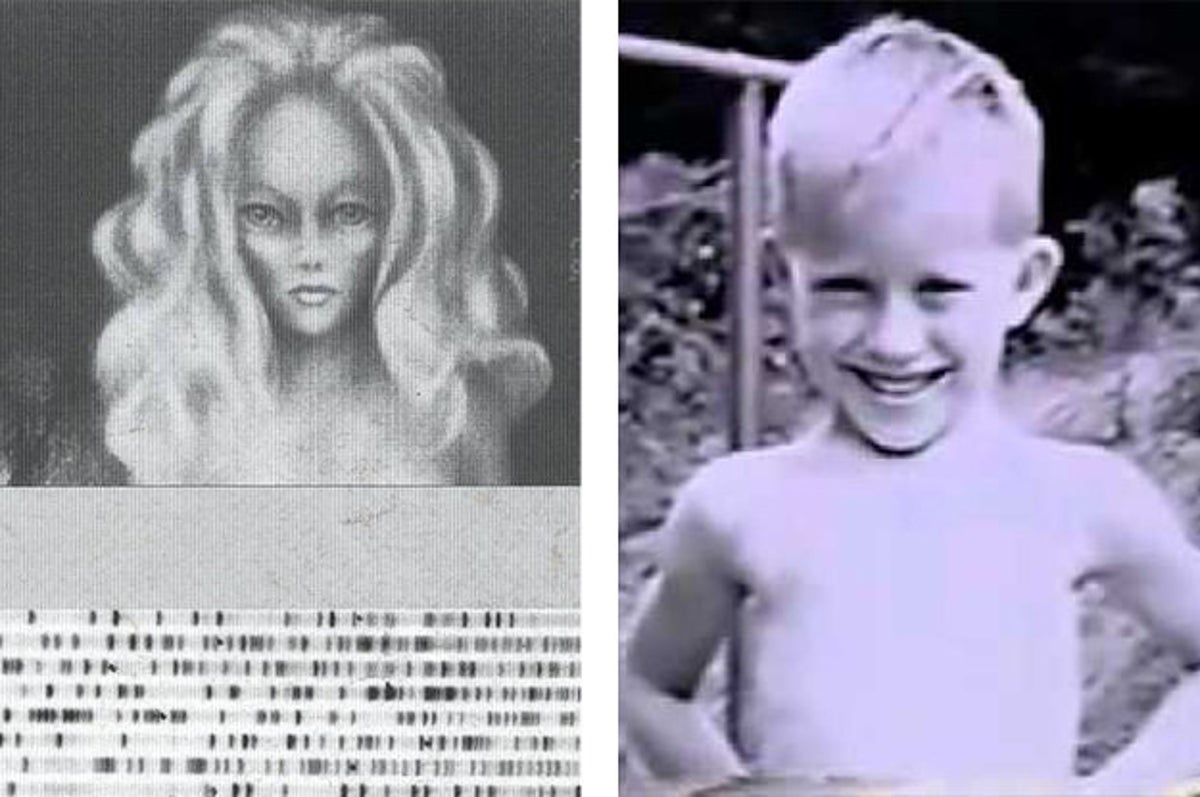 The trope of alien abduction cases is nothing new. These stories first came to prominence during the 1950s and 1960s, but some researchers claim that the first reports date back decades earlier. This article will explore the genesis of the trope, the characteristics of a typical abductee, and the psychopathology of abductees.

The Hills family was the first to publicly claim alien abduction, and their story became the template for many other abduction stories. In the 1960s, Betty and Barney Hill’s abduction story gathered widespread attention and culminated in a made-for-television movie in 1975. Their abduction was considered a prototypical case, but the story does have some notable differences. For example, the Hill family was the first to claim that they were abducted by aliens, and they were the first to describe aliens as being a species that had invaded their bodies.

Typical alien abductee cases are often characterized by several elements, including a mysterious spaceship and a “child” who is either human or hybrid. This makes the case for abductions more plausible, but it does not prove a conclusive connection to aliens.

Despite the difficulties in establishing a connection between the Hill case and alien abduction, the story has become part of popular culture. It has been part of UFO literature since the mid-sixties, and has made periodic appearances in the mainstream press. In 1987, however, sustained attention to the phenomenon started to increase, and two books presenting purportedly true accounts made the best seller lists. One of them was translated into a movie, and the other became a CBS miniseries in 1992.

A small percentage of alien abduction experiences defy scientific explanation, but many are plausible with a physiological or psychological explanation. Many of these incidents can be preluded by medical conditions, such as sleep paralysis or epilepsy. If these symptoms sound familiar to you, consider joining a support group to share your story.

In the United States, hundreds of thousands of people report experiencing the abduction of aliens. They claim to have been abducted from their beds, and a strange, eerie presence suddenly appears. These beings transport them to a spacecraft, and subject them to various tests. After what feels like hours, the abductee eventually returns to earth unharmed. In some cases, the entire ordeal is only a matter of minutes, but in other cases, it can take up to five hours.

Another example of a prototypical case is the case of ‘Philip Spencer’, who claims to have been abducted by aliens. According to him, he was unable to give his consent and was taken aboard the alien craft. His claims were later confirmed by Kodak, confirming that the picture was not a fake.

Psychopathology is a common theme among alien abductee cases. It is often a symptom of previous mental illness. Many of these patients report hallucinations and post-traumatic episodes, which suggests a connection with paranormal experiences. Some also display a tendency to dissociate from the body after the experience.

Psychopathology is a common feature of alien abduction cases and should be treated accordingly, either through psychotherapy or pharmacological intervention. A typical alien abduction experience involves kidnapping by extraterrestrial biological entities, which may occur on a spacecraft or in an underground military base. The narratives of these experiences are often inconsistent and often conflicting.

In general, abductees report having a strange experience, which is difficult to categorically describe. The experience is often described as being like a hallucination, defying physical laws. In addition to this, abductees frequently experience bodily aches and neurosis. They also may experience sexual intrusions.

Psychopathology in alien abductee patients is a major issue in the research and medical communities. It is important to remember that there is a delicate line between providing comfort and colluding with unusual beliefs. Mack’s story illustrates how difficult it is to balance this. He admitted to suspending his rational intellect to cope with these patients. However, his actions belied his otherwise excellent qualities.

The clinical aspects of alien encounters should be studied in order to gain a deeper understanding of what is happening to people who claim to have experienced them. This is an essential step to determining whether an alien encounter is legitimate. However, unless psychopathology is fully understood, it is unlikely to be possible to attribute these experiences to a true encounter with an extraterrestrial lifeform.

The alien abduction theory may be true in a few cases, but this doesn’t mean the majority of claimants are fraudulent. Psychologists have found psychological explanations for many reported experiences. These include a variety of personality characteristics and psychological processes. However, despite the lack of empirical evidence, these experiences are still intriguing.

Origins of the trope

Alien abduction stories are a cultural myth that first surfaced in the 1950s. This phenomenon was spawned by reports of flying saucers that landed on Earth. By the end of the 20th century, aliens had become staples in science fiction. But the trope is only as old as Barney and Betty Hill.

The alien abduction narratives are often written to express the implicit fears that people experience in their daily lives. The medicalized imagery that accompanies these accounts can become a source of trauma. Likewise, the appearance of the human abductee in a well-lit, clean space can trigger a sense of fear, which in turn can cause the abductee to attack the instruments.

Another way to see the connection between aliens and humans is through the parody film Mars Attacks! (1963). While the film made use of cows in a parody of alien abduction, the trading cards were released several years before the first reported cattle mutilation cases. The film Men in White also uses cows as bait.

The Hills’ abduction was a case of “empirical aliens.” At the time, there had been reports of people being abducted by Venus. These reports were later rejected by serious abduction researchers who looked for clinical procedures. These stories had become popular thanks to the Greys. The Hills were an interracial couple who had been involved in the civil rights movement. They didn’t want to be stigmatized because of their encounter.

Characteristics of the typical alien abductee

Most abductees report being given a tour of their captors’ craft. Some claim to have been forced to undergo medical examinations. Other reports mention traveling to orbit Earth or other planets. The abductee may be given drugs, and experience “mystical” experiences, but will probably not analyze the cause of these feelings at the time. After the experience, the abductees must cope with the physical, psychological, and social consequences of the experience.

Some psychologists suggest that hallucinations and sleep paralysis may have played a role in abductions. They also believe that leading questions asked during hypnosis could have led to the experience. It should also be noted that vivid imagination is the strongest predictor of false memory, and that these people are more likely to believe in ghosts and tarot readings.

Thousands of Americans have reported experiencing alien abduction. The abductee typically describes waking up in the middle of the night, feeling eerie, and then being taken to a spacecraft. They are subjected to various tests before returning home unharmed. Later, they discover that the whole ordeal took only a few minutes.

While the abductee case is unique in its own way, many similarities have been observed in the cases of other abductees. Some abductees are subject to hallucinations, while others may have a lucid dream. For example, dreaming with your eyes wide open is associated with hallucinations.

The first widely publicized alien abduction narrative was the Betty and Barney Hill case. Since then, the credibility of alleged experiencers has become a major consideration in alien abduction case reports. However, members of the skeptics’ movement and mainstream academics doubt whether alien abductions take place as described.