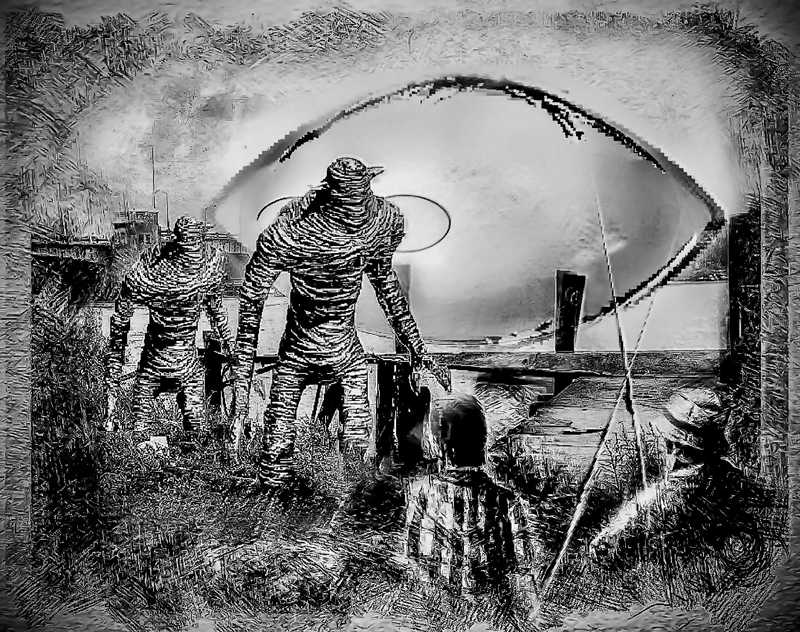 Psychopathology is indicated in some alien abduction cases

Some alien abduction cases display signs of psychopathology, a condition that requires psychotherapy or pharmacological treatment. These experiences are often characterized by a sense of being kidnapped by extraterrestrial biological entities on spacecraft or underground military bases. In some cases, psychopathology can be diagnosed through clinical examination or standardized tests.

In the late 1980s, the prominent psychiatrist John E. Mack became interested in the phenomenon, which he investigated by interviewing over 800 people. He has published two books and more than 150 scientific articles on the subject. Mack has also held a conference in which a large range of perspectives were discussed.

Some abductees report a “psychedelic experience” on return to earth. During the abduction, they may have a feeling of love that is comparable to a drug’s “high.” Others may report feeling one with the universe or God. They may not scrutinize the cause of these feelings. Nevertheless, they must cope with the psychological, physical, and social effects of their experiences.

The validity of multiple witnesses in alien abduction cases depends on several factors, including the credibility of the accounts and the accuracy of the evidence. Some reports of alien abductions have been investigated and documented, while others are unreliable or disputed. Regardless of the source of these reports, they should not be dismissed without serious examination.

The first factor to consider in determining the legitimacy of an alien abduction case is the level of evidence. A UFO sighting is considered a first-kind alien encounter, while evidence of alien contact is considered a second or third-kind encounter. Several abduction cases have occurred in modern-day Alaska, a region with a disproportionate number of reported missing people. Despite numerous FBI investigations, few of these cases have been resolved. However, one psychologist decided to start videotaping traumatized patients, and she found disturbing evidence that was consistent with alien abduction.

Many abductees claim to have experienced altered states of consciousness while being abducted. They are usually returned to where they were abducted. Sometimes they find strange objects or places. Others report that they feel like they’re in a foreign land. In any case, abductions are powerful opening experiences.

Dreaming with your eyes wide open

Dreaming with your eyes wide open is a common experience associated with abduction cases. When you’re in a dream, your eyes are wide open and your body is paralyzed. This means you can’t make any dangerous movements, like jumping out of bed. Usually, you don’t wake up until the paralysis has stopped, and you may even experience hallucinations.

According to some alien abduction reports, people who experience this strange sensation are often rushed to a hospital and undergo a series of tests. Eventually, they may become narcoleptic or suffer from sleep paralysis. This is not an uncommon occurrence, but it should be taken seriously.

The phenomenon of alien abduction is a psychological condition, and should be treated with pharmacological and psychotherapy. In brief, alien abduction is a psychological condition that involves an alleged experience of kidnapping by extraterrestrial biological entities. These abductions may take place on a spacecraft or in an underground military base. Reports vary widely and differ in the details.

Psychiatrist John E. Mack, PhD, has written several studies related to abduction cases. He has also examined the connection between abduction experiences and self-doubt. His work has inspired many scientists to take notice of the phenomenon. While the phenomenon of alien abduction has remained a controversial topic for years, a recent conference has brought together a wide range of perspectives on this phenomenon.

UFO researchers have noted common mistakes made by alleged abductors. These mistakes occur when alleged abductors fail to return their captives to their original location, or when they put their victims’ clothes on backwards. According to Hopkins, 4-5 percent of reports contain errors, and common mistakes include failing to return the experiencer to the same place, and putting the experiencer’s clothes on backwards.