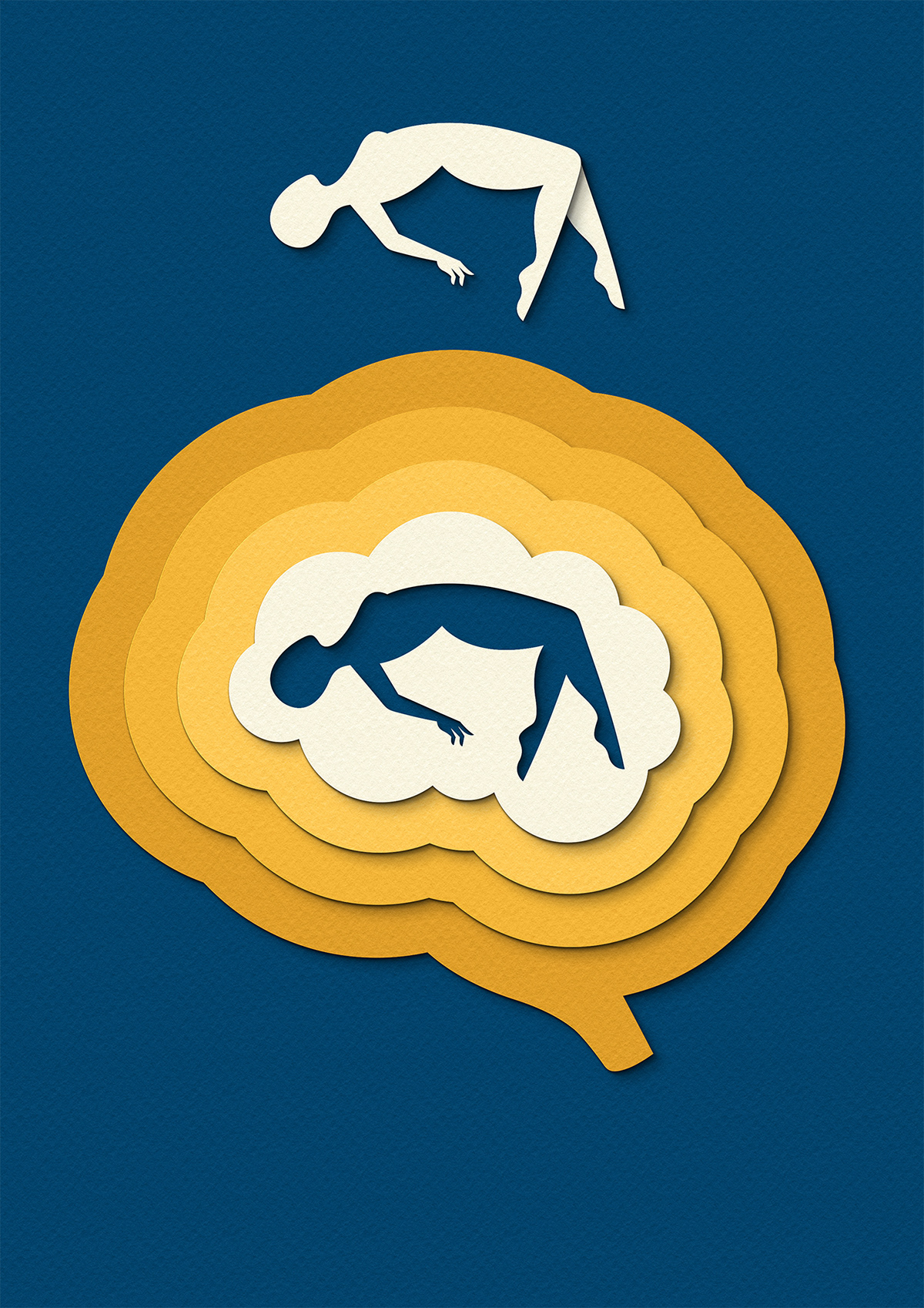 A person’s out of body experience is a form of autoscopy, but the term is more commonly used to describe a pathological condition where the person experiences the appearance of an alternate self. It is important to know what causes these experiences, and how to deal with them. You should also know the common myths surrounding these experiences.

An out of body experience, or OBE, is when you feel like you are outside of your body. These experiences are common, occurring in about five to ten percent of the population. They are more likely to occur while you are lying down and may be triggered by stressful situations. People with neurological conditions such as epilepsy and migraines may also experience these experiences. Most neurological studies of OBEs have used observations from patients with these conditions.

Symptoms of OBEs can include depersonalization, a sense of being detached from your body, and emotional blunting. Most of the medical literature dealing with OBEs, though, focuses on neuropathology, deficient sensory processing, and psychedelic drug use. However, these experiences can occur in healthy subjects.

A recent survey showed that over half of those surveyed had at least one OBE. Some had several, while others reported more than one. Of these people, 24% had experienced OBEs while they were in the hospital. Some claimed to have been very close to death. Some respondents reported that they felt completely normal during their OBE, while others had a feeling of being disconnected from their body. Some people even felt happy or sad.

Out of body experiences (OBEs) can be triggered by a variety of factors. These include brain trauma, dissociative disorders, electrical stimulation of the brain, and sensory deprivation. There is also the possibility of the experience occurring during sleep. People who are prone to OBEs should discuss their experiences with a doctor.

Although OBEs are not dangerous, they can be deeply disturbing and cause great emotional distress. Many people who have had an OBE do not experience them again. In fact, there is a 90% chance that you will never experience one again. Regardless of the cause of the experience, it’s important to seek medical attention immediately if you’re experiencing one. It’s possible that you may have an underlying disease that causes OBEs.

A recent study by neuroscientist Olaf Blanke revealed that people with certain brain lesions are more likely to have out-of-body experiences. This may have something to do with how the brain tries to make sense of space. The brain automatically constructs a bird’s-eye model of space, which can be thrown out of whack by external disturbances.

OBEs can be caused by a number of causes, including brain trauma or cerebral disorders. For example, a person can have a vision or auditory experience while suffering from cardiac arrest. Although most reports of OBEs are anecdotal, a recent study investigated the validity of veridical perception during cardiac arrest.

Out of body experiences (OBEs) are a growing field of study. Some researchers believe that they are a symptom of epilepsy, while others think they are evidence of an afterlife. Regardless of their origin, researchers are working hard to understand what causes OBEs, as well as how to treat them. This could be an important breakthrough in the field of pain and chronic illness.

While scientific proof of the phenomenon isn’t available, many people have reported having an OBE. People with certain dissociative disorders, such as epilepsy, are more likely to experience OBEs. Some even experience them during anesthesia. Other conditions, however, can contribute to the dissociative symptoms associated with an OBE.

Although there are no known cures for OBEs, scientists are finding that psychotherapy and psychotropics can help people recover from the experience. Further, research has found that OBEs are often associated with dissociative disorders. Various tests and investigations have been conducted to rule out other conditions. These investigations include vestibular defects testing, neuroimaging, and neuropsychological testing.

Out-of-body experiences (OBEs) have been reported by thousands of people around the world. For many years, experts have attempted to understand why such experiences happen. Some researchers have even narrowed down the specific area of the brain responsible for this experience. Others believe that such experiences occur more often in people with certain neurological conditions, such as epilepsy.

OBEs are not necessarily hallucinatory, and many people report having experiences during cardiac arrest or during surgical procedures. Some even report remembering details of events when they were clinically dead. These accounts have been used by many people as proof that life continues after death, but there is little research to support them. One recent study investigated the validity of veridical perception in cardiac arrest survivors and found that some people reported seeing themselves from above.

Though some people have experienced OBEs, some are worried that they will experience them again. In such cases, it is advisable to speak to a healthcare professional to rule out any serious health conditions that might cause OBEs. In addition, a physician can also provide reassurance for those who are having trouble sleeping.

Out of body experiences, also known as ‘ESPs’, are experiences in which a person feels “out of body” but is actually in their physical body. This phenomenon may be a hallucination triggered by the brain, but there is no scientific evidence to support it.

Some studies have shown that the brain’s kinesthetic and visual regions are affected by out-of-body experiences. This could lead to a deeper understanding of normal body representation processes.

During an out of body experience, you are temporarily detached from your body. This feeling is similar to waking up from a dream, but you will be aware that you are not in your body. The experience can be completely surreal and exhilarating. The sensation may include floating and other sensations. It can last for several seconds or longer.

Various techniques are used to induce this state of consciousness. The use of yoga, meditation, fresh air, and hands-on activities have all been found to help individuals experience OBEs. It is important to remember that OBEs do not occur when an individual consciously wills them to happen.

Although scientific proof that the conscious mind is free from the body has yet to be obtained, there have been numerous reports of OBEs. While some of these experiences are caused by dissociative disorders, others are the result of medical conditions. In addition, there are certain psychedelic compounds that may induce OBEs. However, these are often associated with high-dose experiences.