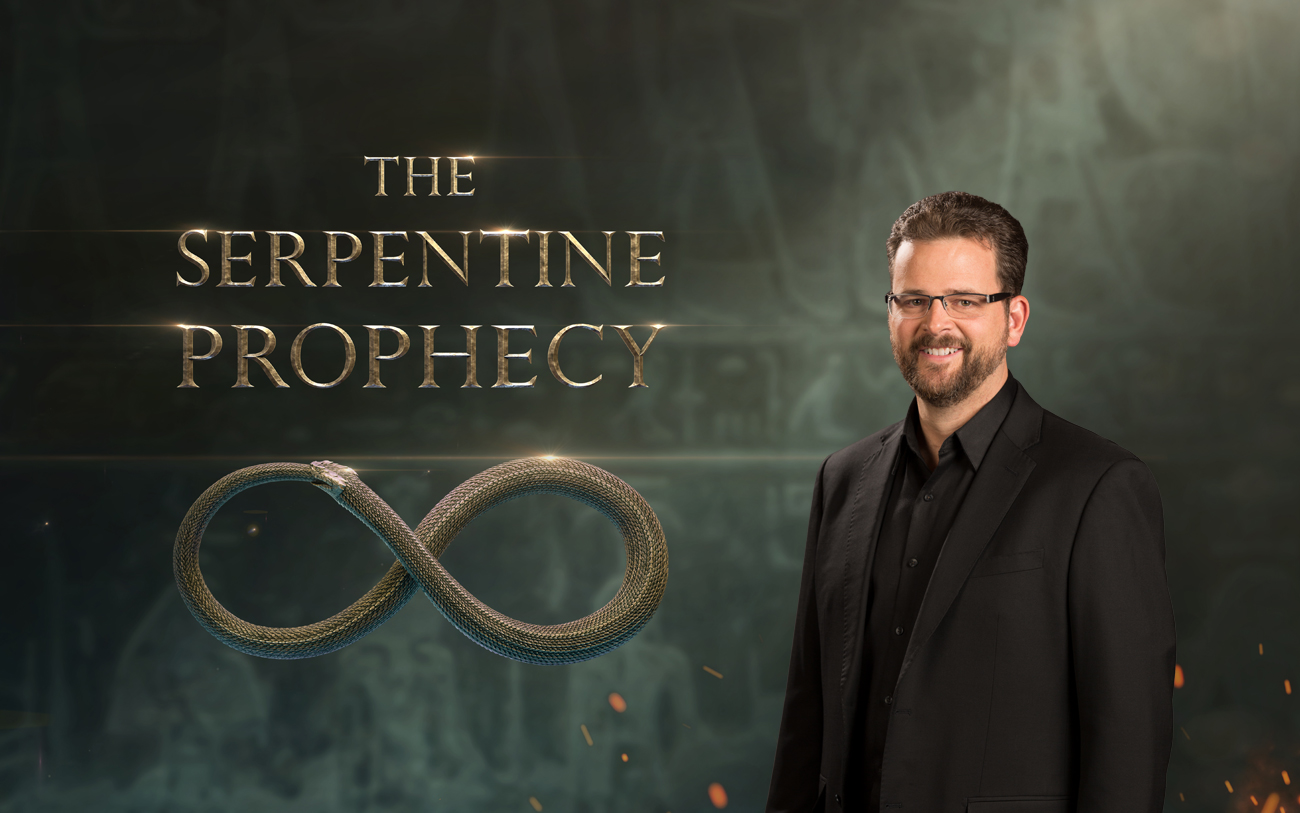 Bible prophecy is a collection of passages found in the Bible. These prophetic accounts provide interpretations of past events and warnings about future events. They inspire faith in the providence of God. They are also important sources of knowledge about the nature of God and the world. Let’s look at the different kinds of Bible prophecy.

Biblical prophets are men or women entrusted with the task of communicating God’s messages to humans. Their messages typically include warnings of impending foreign invasions, appeals to return to God, and visions of a restored Jerusalem. Prophets continued to be active for several generations after the return from Babylon, and the writing of prophetic books continued into the last century BCE.

Although the prophets mainly addressed the people of their time, their message transcended generations and cultures. They spoke for God and challenged political rulers to be faithful to God and to repent. The biblical prophetic message was universal in nature and applies to all people and all cultures.

Biblical prophets were considered “spokespersons for God” by the Jews. They were supernaturally gifted individuals who received revelations from God. Such revelations often exceeded the capacities of human cognitive systems. Prophecy is a spirit-inspired utterance based on a miraculous reception of divine revelation.

Prophets also sought to understand God. As a result, they confidently foresaw future events and imagined a peaceful kingdom. Their predictions often included the emergence of the Messiah and the end of the world. Prophets were also responsible for making the people in their communities aware of their responsibilities.

In the New Testament, prophets and apostles are frequently associated. They share a unique role in receiving revelations from God and laying the foundation for the church. The Didache, Ignatius, and Muratorian Fragment attest to this close relationship. But second-century writers believed that the prophetic gift had been relegated to the past. Therefore, it is possible that the end of prophetic activity coincided with the end of the apostleship.

They provide interpretations of past events

Bible prophecy is an important part of the Christian faith, as it provides interpretations of past events. While some people interpret the Book of Revelation as describing the end of the world, others believe that it refers to events in the future. In the Book of Revelation, the author identifies himself as John and lives in Jerusalem after it was destroyed by the Romans.

The prophets in the Bible were often divinely inspired individuals. They were inspired to speak God’s message and tell people about future events. They often spoke a language the people could understand. Their messages were often very similar to the Bible’s predictions. Some of these prophets were seers, oracle givers, and soothsayers.

During the pre-Exilic period of Israel, diviners and prophets were just as important as priests. The Book of Isaiah even lists them as the leaders of Israelite society.

They warn of future possibilities

Bible prophecy often warns of possible future events, but its message is not just about the future. It also speaks of the past, present, and possibilities. Prophecy is not a prediction of actual events, but rather a forecast of what might occur.

While prophecies do not always come true, they are often a good way to warn people about the consequences of their actions. The Bible often mentions things that will happen in the future, so that people can make better decisions. Sometimes the warning is just a wake-up call.

In the United States, for example, many Christians do not make the connection between Bible prophecy and mission work. The former head of the Center for World Missions, Ralph Winter, lamented that Christians often do not make any connection between prophecy and mission work. In his 1966 Congress on the Church’s World Mission, Arthur Glasser pointed out that a future book will be written about being delivered from the Tribulation and the return of Christ.

Many Bible prophecies are about nations and world powers. For example, Isaiah chapter 13 talks about Babylon failing to recognize the rise of Persia. Likewise, Revelation chapter 16 warns of the rise of the Medes. In 550 BC, the Medes were swept aside by the Persians.

They inspire confidence in God’s providence

Providence is the divine power that controls the course of events, whether they are good or bad. It encompasses all aspects of the created order, from individuals to nations, weeds to wheat, birth to death, catastrophe to calm. It also encompasses the eternal purposes of the heavenly father. This all-pervading theme is present throughout Scripture.

Bible prophecy provides us with comfort and encouragement as we face life’s trials and adversities. It is an excellent source of faith and gives us great confidence in God’s providence. It is important to note that the Bible was not written by human authors, but by God. Often, God worked through ordinary people, like Zechariah and Peter.