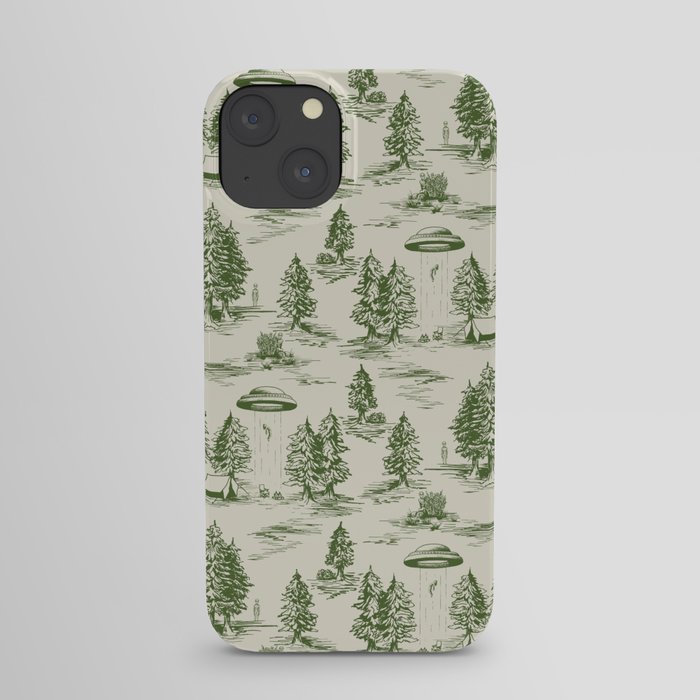 A number of people have reported alien abductions. These cases have attracted a variety of perspectives and scientific research. A highly respected psychiatrist, John E. Mack, became interested in the phenomenon in the late 1980s, and has since interviewed over 800 people. He has also written two books on the subject.

Despite the fact that individual abduction stories vary greatly, the authors argue that many features of such cases are consistent. For example, they all involve a series of dissociative REM sleep states that include lucid dreaming, sleep paralysis, and out-of-body experiences. The authors analyzed the evidence and determined that these REM sleep states could be a possible cause of alien abduction experiences.

In addition to the subjective accounts, there is also psychological evidence to suggest that alien abduction cases are real. Most of these cases have strong evidence that they were abducted by extraterrestrials. The participants in these cases tend to report experiencing post-traumatic episodes, hallucinations, and sleep disturbances. In addition, many of these patients report experiencing a heightened sensitivity to paranormal phenomena.

Psychopathological studies have shown that people who report experiences of alien abduction often exhibit characteristics that indicate that they are affected by paranormal phenomena. Such symptoms include post-traumatic stress disorder, hallucinations, and sleep paralysis. In addition, some of these people also exhibit a tendency to dissociate.

Psychologists have also noted that some cases of alien abduction are similar to near-death experiences. Both involve similar parts of the brain and are characterized by feelings of presence, vibrations, and an overwhelming sense of meaning and fear. Psychologists have proposed possible explanations for these experiences based on personality characteristics and psychological processes.

However, some people still prefer to believe fantastical stories rather than scientific explanations. For example, John Mack has a regular support group for abduction victims. His organization even began working with Donna Bassett, who had contacted him by letter about her family’s history of abduction. The two eventually agreed to meet and discuss the case.

The evidence in multiple witnesses in alien abduction cases is solid. In both cases, witnesses have reported missing time while driving and being taken from their homes. Both witnesses gave detailed descriptions of the craft and ET. In fact, both witnesses claimed to have seen the same huge craft. These cases show the power of DNA to support the claims.

In 1972, a scale was set to categorize alien encounters as UFO sighting, evidence of alien contact, or abduction. In modern-day Alaska, there have been disproportionate numbers of disappearances and sightings. However, despite a large number of FBI investigations, the truth about these cases is still a mystery. During the 1970s, psychologist Dr. Abigail Tyler began videotaping her traumatized patients. During the tape sessions, Tyler discovered disturbing evidence of alien abduction.

One of the biggest questions in the field of alien abduction is how to prove that abductions take place during REM sleep. Many people have heard countless stories of people being abducted while they sleep, but many doubt that these experiences were real. This is because these stories are often based on out-of-body experiences, not true alien encounters.

During REM sleep, a person experiences a type of paralysis called hypnopompic or hypnagogic hallucinations. These experiences are most common when a person is lying on his or her back and is unable to move. During these episodes, the person may be able to hear or smell voices, but cannot move his or her body. People who experience these experiences often report feeling a malevolent presence in their bed. They may also perceive the presence of another person standing by their side or sitting on their bed.

In the 1980s, the UFO phenomenon came to the forefront of public debate. A group of scientists and authors, including the highly acclaimed psychiatrist John E. Mack, began publishing papers and books about the phenomenon. These authors viewed alien abduction as a plausible experience that people can actually have. Mack interviewed more than 800 people, gathered extensive data, and published two books about the phenomenon.

In some cases, abductees may experience a deep and overwhelming sense of love upon their return. Some have described this experience as a “mystical experience” where they feel at one with God, the universe, or their abductors. The abductee may not scrutinize the underlying cause of the feeling at the time, as he or she may be coping with physical, social, and psychological effects of the alien abduction experience.

Although there is no concrete scientific explanation for every report of alien abduction, the majority of cases have a psychological or physiological explanation. For example, a person might experience sleep paralysis before being abducted, or they may experience visual disruptions before they are abducted. In either case, hypnotic hypnosis is one possible explanation.

One famous author and hypnotherapist who works with alien abduction victims is Budd Hopkins. Hopkins uses hypnosis on victims to help them develop more vivid and detailed memories. He also presents himself as an authority figure and helps them construct more details about the events.

Some abductees report that they experience a profound sense of love after they are abducted. In addition, they may experience a “mystical experience,” in which they feel one with God, the universe, and their abductors. They may not scrutinize the reason for these feelings at that time. But once the abductees return home, they must cope with the physical, psychological, and social effects of alien abduction.

While alien abduction cases differ greatly, some common themes appear to be prevalent. According to folklorist Thomas E. Bullard, there is a common sequence of events that characterizes the most common type of abduction. These incidents often include invasive physiological procedures, sexual liaisons, and simulated behavioral situations.

Scientists have speculated about the role of imagination in alien abduction cases. Many of them say that abductees’ experiences are merely the product of their imaginations. However, the alleged experiences are similar to those of near-death experiences, which involve the activity of a similar area of the brain. They also include a feeling of leaving the body, the presence of an extraterrestrial being, visual and auditory sensations, and intense fear. The therapists who work with abductees tend to say that these experiences are not merely an illusion.

The research suggests that there is a strong link between the abduction experiences and psychological disorders. Patients with alien abduction experiences have increased attraction to paranormal phenomena, and are more likely to suffer from post-traumatic episodes, sleep disturbance, and hallucinations. They also tend to dissociate.

Researchers also point to the possibility of hypnosis as a possible explanation for abduction cases. Hypnosis can produce hallucinations and false memories, which can make abductees believe in imaginary entities. Hypnosis is also an effective way to produce traumatic memories.